Journey to the center of a news recommender 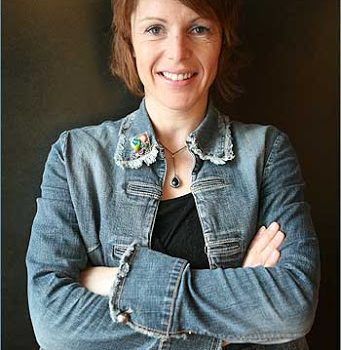 Abstract: Computing systems that make human sense of big data, usually called personalization systems or recommenders, and popularized by Amazon and Netflix, essentially help Internet users extracting information of interest to them. Leveraging machine learning techniques, research on personalization has mainly focused on improving the quality of the information extracted. Yet, building an operational recommender goes far beyond, especially in a world where data is not only big but also changes very fast as in the context of online publishing. This talk will discuss system challenges to scale to a large number of users and a growing volume of fastly changing data to eventually provide real-time personalization.

Bio: Anne-Marie Kermarrec is full Professor at EPFL. From 2015 to 2019, she was the CEO of the Mediego startup that she founded in April 2015. Mediego provides content personalisation services for online publishers, and directly builds upon her research. Before that, she was senior researcher at Inria, France where she led a research group on large-scale distributed systems from 2006 to 2015. She got a PhD thesis from University of Rennes, and has been with Vrije Universiteit, NL and Microsoft Research Cambridge, UK. Anne-Marie received an ERC grant in 2008 and an ERC proof of Concept in 2013. She received the Montpetit Award in 2011 and the Innovation Award in 2017 from the French Academy of Science. She has been elected to the European Academy in 2013 and named ACM Fellow in 2016. Her research interests are large-scale distributed systems, peer to peer networks and system support for machine learning.